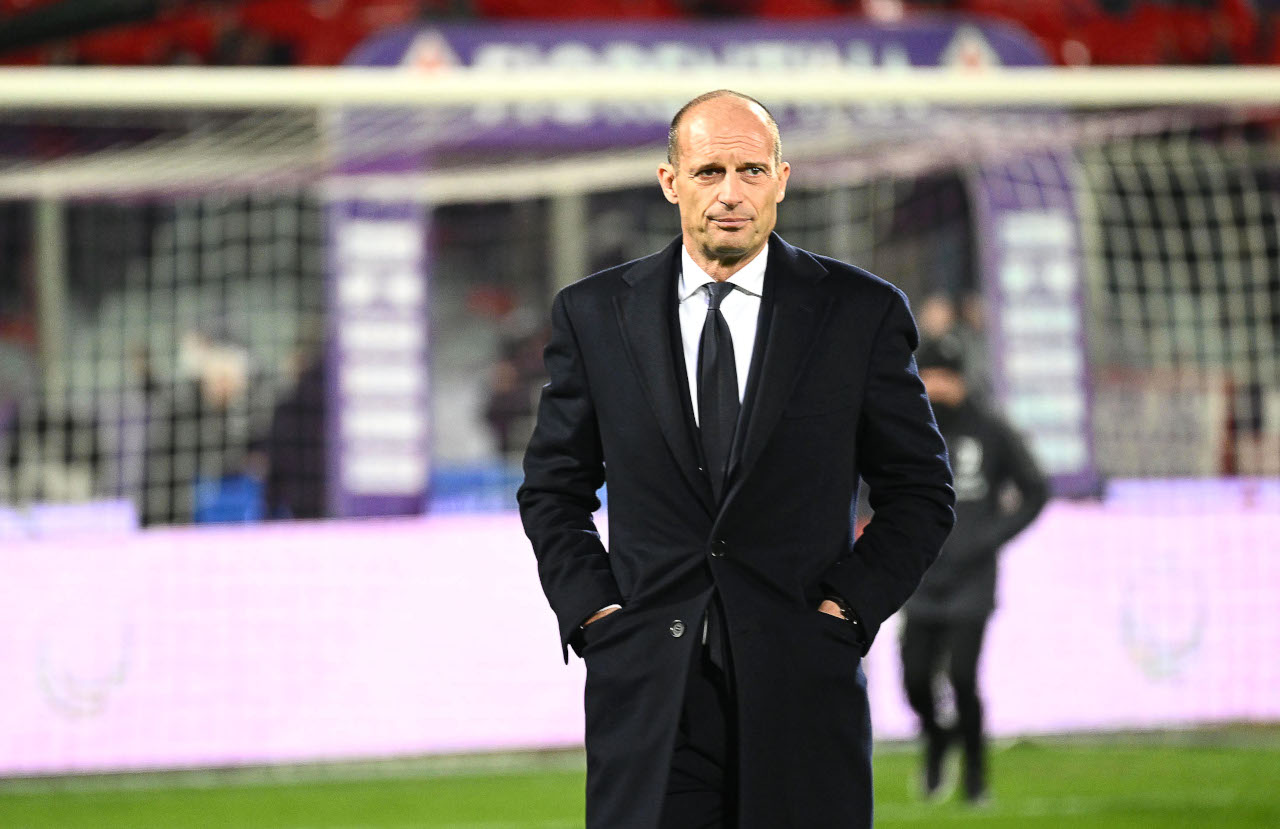 Max Allegri saw ‘progress’ from Juventus in their Coppa Italia victory away to Fiorentina, but had advice for Dusan Vlahovic and Arthur on how to improve, with yet more Scudetto banter.

The Bianconeri had one real shot on target throughout the match, Vlahovic’s effort saved by Pietro Terracciano, but won it in stoppages when Juan Cuadrado’s cross bounced off Lorenzo Venuti into the net.

As this was the away leg, that goal could count double on aggregate ahead of the second match in Turin in April.

“We have to congratulate Fiorentina on a good performance. We suffered with two counter-attacks in the first half, again in the second, and fortunately we didn’t concede because they made mistakes,” Allegri told Mediaset.

“The team then held out well, we ran very few risks and we had some favourable situations where we should’ve played a better final ball, then Cuadrado went for goal rather than the pass and we could’ve scored there.

“Winning in Florence is not easy, the team showed maturity, because this is a difficult match, we were missing a lot of players and Marley Ake worked hard.

“Danilo showed he is truly an extraordinary player of the highest level.”

Allegri spent much of the game screaming at his players, so what irritated him about the performance?

“Defensively, we did well, because apart from those counter-attacks, we allowed very little. We made mistakes with the final ball, Cuadrado made up for that earlier mistake by putting the ball into the box at the end and that created the goal.

“It was a good performance from everyone, we are down to the bare bones at the moment. Fortunately, Dybala, Bernardeschi and Rugani will be back tomorrow and we’ll have a few fresh legs.”

Allegri was asked for his views on the performance in midfield from Arthur Melo, who had been on the verge of a move to Arsenal in January, but is now becoming a key figure.

“Arthur was out for the first part of the season, he has quality, but needs to give the ball away a bit quicker. He is so comfortable on the ball that he relaxes a little too much.

“I liked the way we were organised today and only ran risks on counter-attacks. We knew Fiorentina liked to overlap on the flanks and put crosses in, so there wouldn’t be a threat through the centre. We should’ve kept the ball in their half more, but I saw progress.”

Vlahovic made his return to the Stadio Franchi and seemed to resist the hostile atmosphere well, even creating their only real chance other than the own goal.

“Vlahovic is very good at playing with the team, we have more of a link now between the midfielders and forwards, so that too is progress. It’s important to move around and be more unpredictable, as the simplest and toughest thing in football is to avoid marking.”

Finally, the coach was again asked if he considered Juventus well and truly out of the Scudetto race, despite being only seven points off joint leaders Napoli and Milan?

“Absolutely convinced. The Scudetto will be 84-85 points, definitely. We’d have to win them all, which is very tough, but I think with the fixture list at least one of those three teams can reach 84 points. Ask them how many points they need for the Scudetto, not me!” 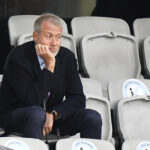