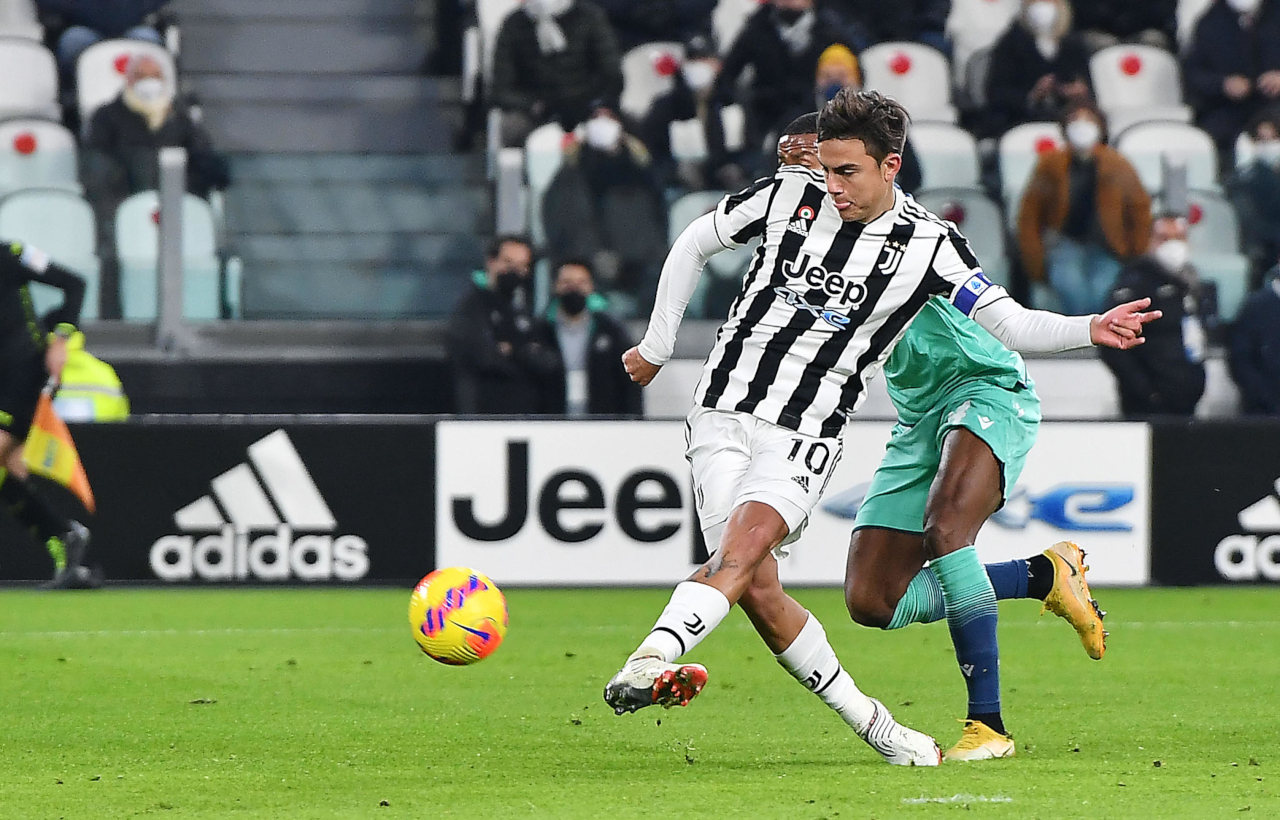 Federico Cherubini has confirmed that Juventus will meet with Paulo Dybala and other stars whose contracts are expiring with the club in the coming days.

The future of the Argentinian star has been one of the hot topics in Serie A this season, with the former Palermo man’s deal with the Bianconeri set to expire at the end of this campaign. A renewal has been drawn up but pen has not been put to paper yet and there’s a genuine possibility that he’ll leave the club on a free transfer in the summer.

“Well I’d say good, it’s always a very heartfelt match, especially for one more recent reason. Without Zakaria and Vlahovic I probably wouldn’t have been here! Joking aside, a great effort was made by the club to get them.”

He gave his thoughts on the Bianconeri’s Scudetto ambitions this season.

“The coach says he doesn’t believe in it, but Juventus must always do it.”

The Juventus sporting director provided an update on the Dybala situation.

“In the next few days we’ll be meeting not only Paulo but also other players in the squad who have expiring contracts.”

Finally, Cherubini discussed his history with Juventus and progression into the sporting director role.

“It was a great experience, first I was following loans and then many other things within the club. Then, after Marotta, I moved up to the first team with direct responsibility. I started from the bottom and it’s great to be here.” 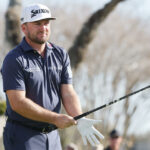 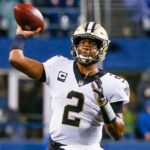