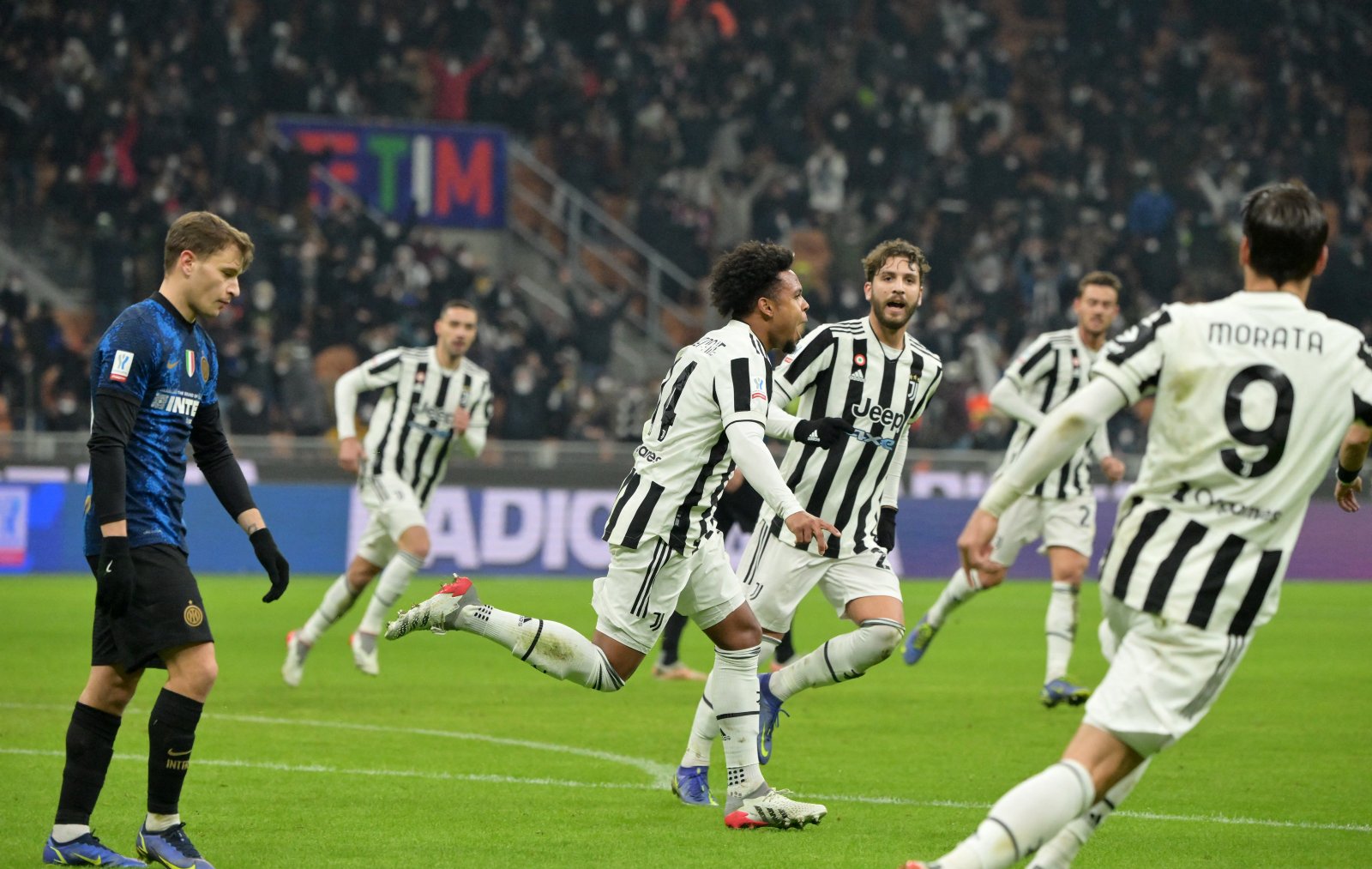 Juventus were stunned at the Stadio San Siro as Alexis Sanchez scored a last-minute winner for Inter to win 2-1 in the Supercoppa Italiana final, despite an admirable display from Weston McKennie.

McKennie gave Juve the lead in the first half but a penalty from Lautaro Martinez levelled the scores. The game remained tight but Sanchez settled it in the 120th minute by smashing a loose ball past Mattia Perin.

Player of the match – Weston McKennie

It’s still very possible that Weston McKennie will be leaving Juventus in the near future, but he played with the energy of a man trying to prove a point on Wednesday night. Beyond scoring the game’s opening goal, the American midfielder brought a rare urgency and intensity to the Juve midfield.

Related Topics:
Up Next 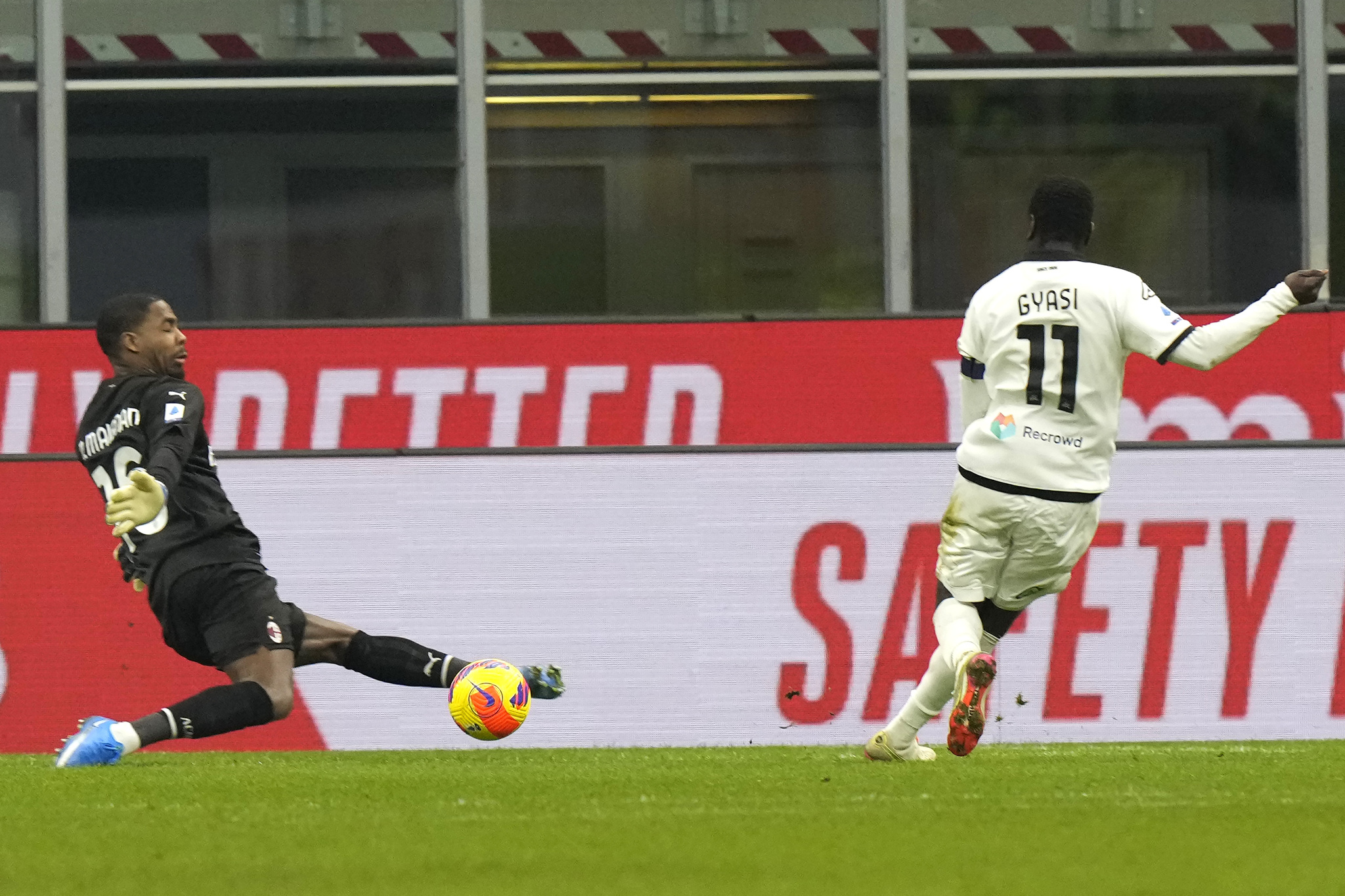 AC Milan spurned the chance to go top of Serie A having been beaten 2-1 by Spezia in dramatic fashion, with the visitors to the Stadio San Siro scoring a 96th minute winner.

As a result, Milan are now two points adrift of Inter, but the Rossoneri could have leapfrogged their city rivals with a win and reach the summit of Serie A. Instead, Napoli have moved to within five points of Milan, after they beat Bologna earlier on Monday.

Emmanuel Gyasi was the hero for The Aquilotti as they broke late and he kept his composure to slide the ball past Mike Maignan in stoppage time.

Rafael Leao had opened the scoring for Milan with a delightful lob from the edge of the area on the stroke of half time. The goal came just moments after Theo Hernandez had fired a penalty wide of the target in inexplicable fashion.

Kevin Agudelo was in no mood to see Spezia submit to Milan‘s title challenge as he expertly converted a low cross from the left just after the hour mark to level things up at 1-1.

The midfielder was sent off in his last Serie A game against Verona but made amends for that on Monday.

Milan piled on the pressure and peppered the Spezia goal and they very nearly had a winner of their own in stoppage time.

The referee spotted a foul on the edge of the area and blew for a freekick moments before Junior Messias swept the ball into the top corner.

Zlatan Ibrahimovic thundered the freekick goal-ward only the see the Spezia ‘keeper palm it over the bar.

It is a vital victory for Spezia who continue to fight to stay in the Italian top flight as Milan lose crucial ground in the race for the Scudetto.

‘Kean is useless, he should play at Spezia’

Journalist Tancredi Palmeri has singled out Moise Kean for criticism following Juventus‘ 2-1 Supercoppa Italiana final loss to Inter on Wednesday night. Italy international Kean, 21, only entered the action on the 88th minute after coming on in place of Alvaro Morata, but was targeted by Tancredi after the game nonetheless. “Kean is useless,” Palmeri said during Tuttomercatoweb’s post-match… 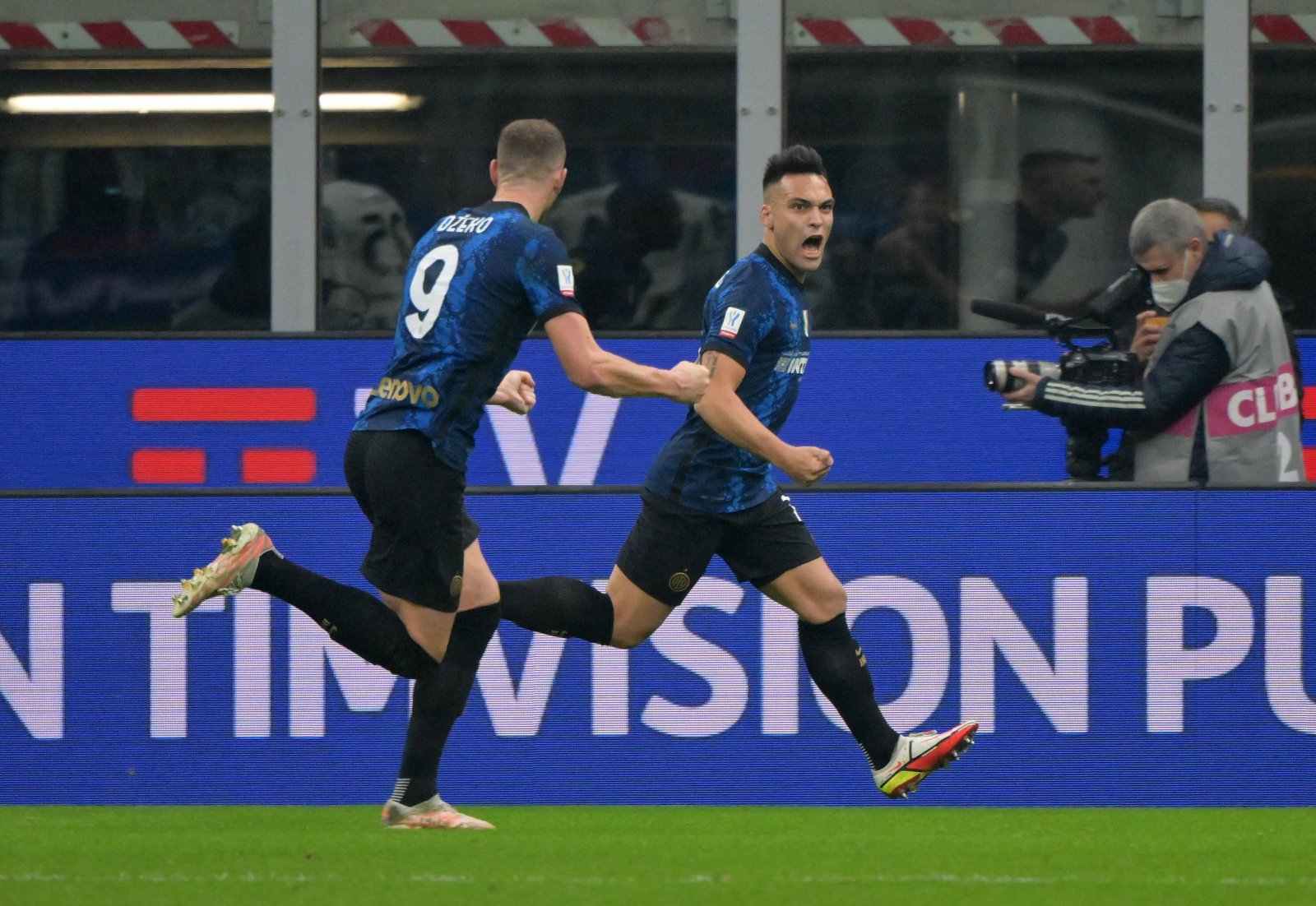 Inter snatched Supercoppa Italiana glory from Juventus in extra-time at the Stadio San Siro thanks to a strong showing from Alessandro Bastoni and a winning goal from Alexis Sanchez to make it 2-1.

Two first-half goals from Weston McKennie and Lautaro Martinez meant the game was tied at 1-1 and had to go to extra-time.

As the match entered the 120th minute, Sanchez pounced on a loose ball on the box and smashed home the winner with the final kick of the game.

Player of the match – Alessandro Bastoni

Alessandro Bastoni is fast becoming one of Europe’s leading defenders and beyond being defensively sound all evening, the Italian also showed he is a real asset going forward for Inter. His crossing from the left is dangerous, and he can pick a pass without breaking stride.