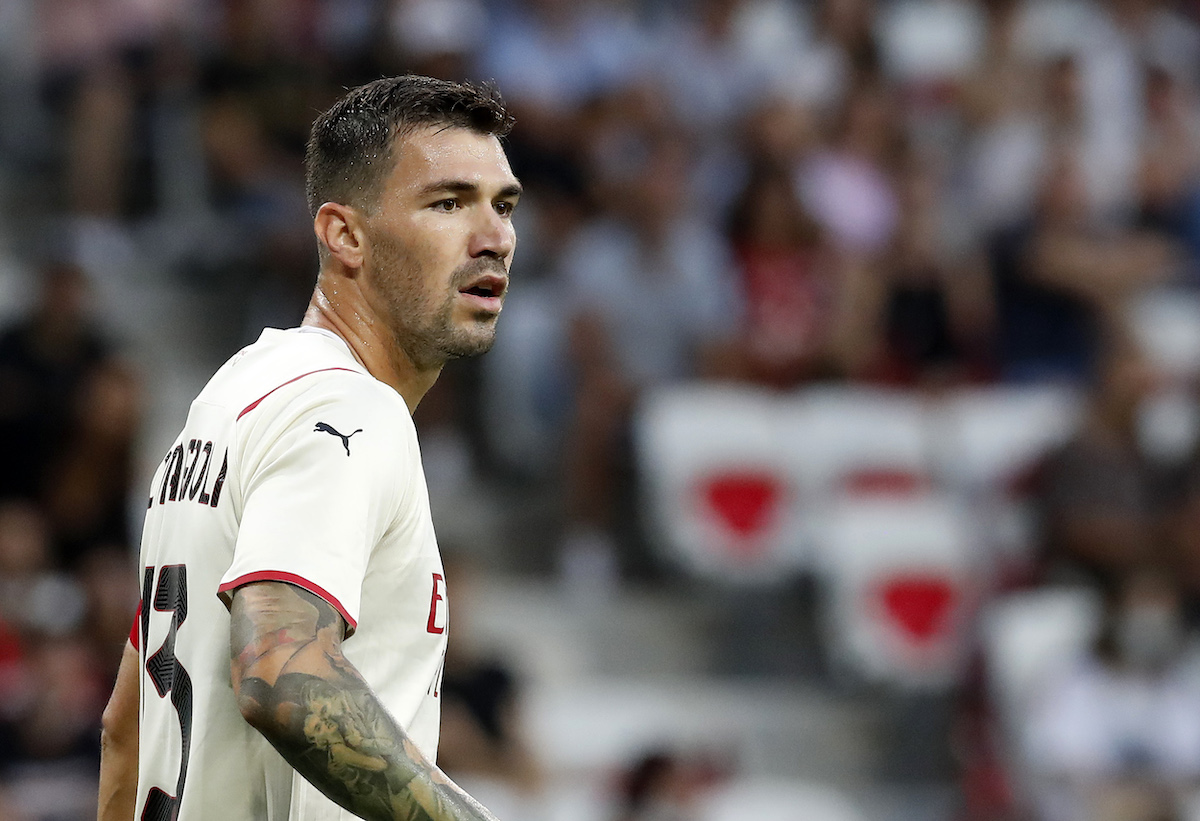 Lazio have scheduled a meeting with Alessio Romagnoli’s entourage as they look to sign the Milan captain on a free transfer.

The Biancocelesti are aware that they’ll need to reinforce their defence in the upcoming summer transfer window, especially after reports that Luiz Felipe has agreed a move to Real Betis. Patric’s contract is also set to expire and will not be renewed.

As reported by TuttoMercatoWeb, Lazio have scheduled a meeting with Romagnoli’s entourage for some time later this month, where they intend to enter into the details of the contract negotiation.

The 27-year-old Italian centre back is known to be a childhood fan of the Biancocelesti and a few years ago he sparked controversy after taking a picture wearing the Roman club’s shirt.

Romagnoli has made 25 appearances across all competitions so far this season, for a total of 1905 minutes. In that time, he’s scored one goal, provided one assist and helped the side keep 10 clean sheets. 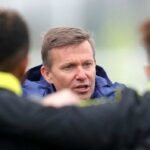