Italy international Marco Verratti has received a one-match Ligue 1 ban – with another suspended sentence – for insulting the referee after a Paris Saint-Germain defeat.

The midfielder spoke out on Canal+ following the final whistle of a loss to Nantes last month, complaining that the “referees are s***ting on us.”

Verratti visited the headquarters today to give his side of the issue and present his case, accompanied by a PSG representative.

The verdict handed down was a one-match ban, while there is another one-match ban that is a suspended sentence, so will be activated if he insults the officials again.

It means he will be suspended for this weekend’s game Girondins de Bordeaux.

There had been fears the Italian could face up to a four-match ban in Ligue 1, especially as he doesn’t have the best disciplinary record in general.

All five of those were for double bookings. 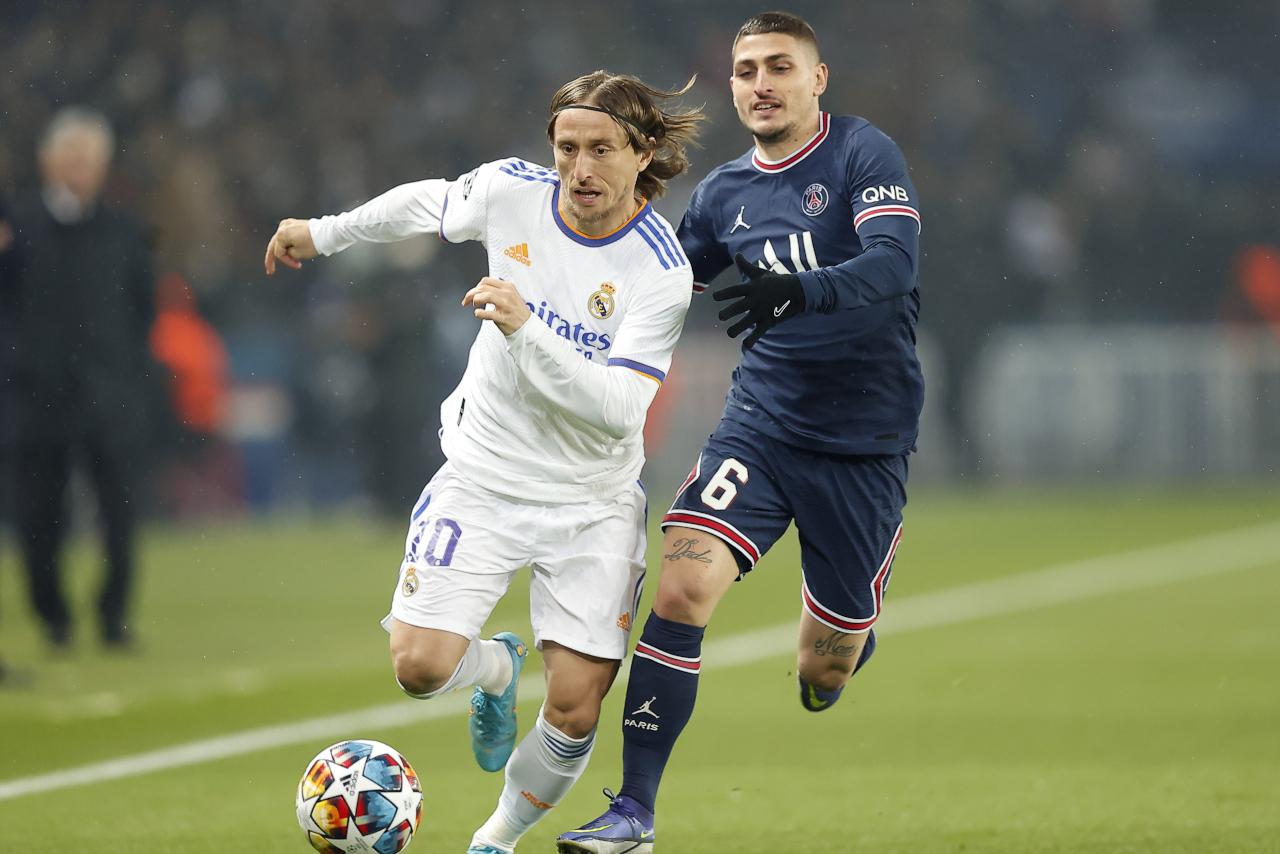 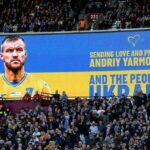